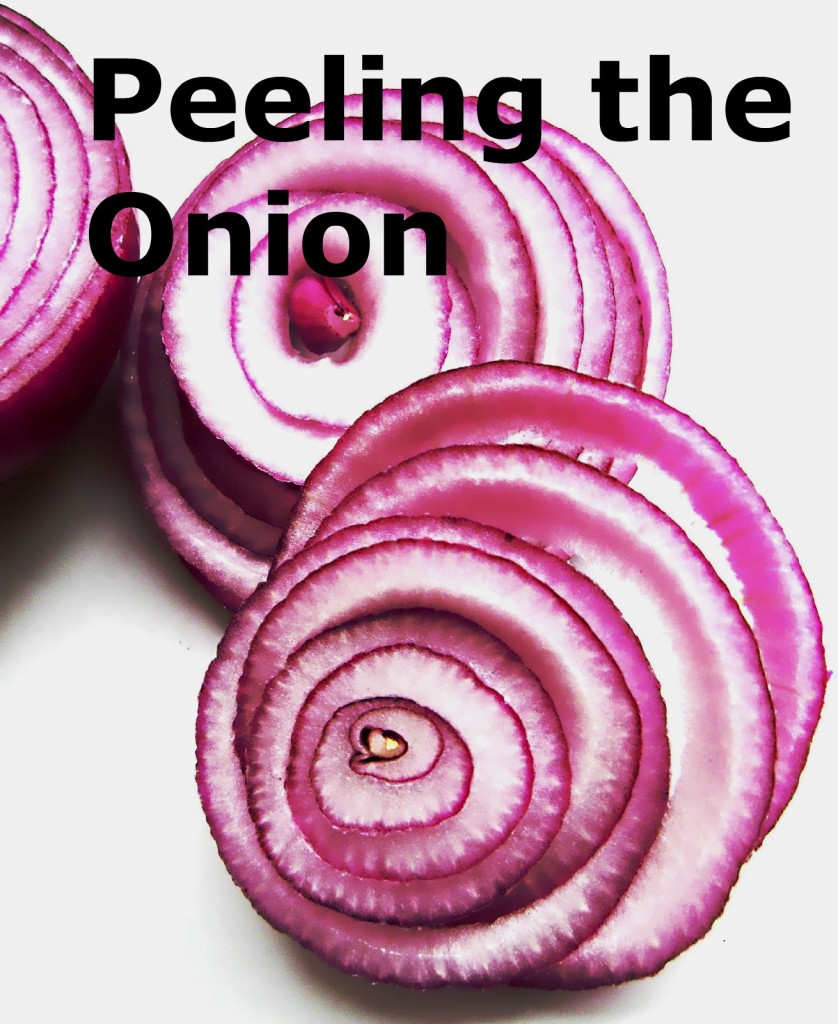 Nobody truly wants to have a weight problem. Social issues, low energy/fatigue, diabetes, sleep apnea, heart disease, asthma, and an untimely death are all correlated with obesity. Most people shut down just from hearing these words. Who wants to live this sort of life?

Yet 70% of the American population has a serious problem with their weight. What is going on here?

When people come into our program, they all invariably say they want to lose weight. They do not want the negatives associated with excess weight. But the statement usually comes from their ideas of what it means to actually lose weight permanently, not the real experience. Generally, their idea is that their life is great the way it is, but they just want to get rid of the health problems associated with their weight and then everything will be perfect.  But unfortunately, the real world gets in the way of their vision. So the first step is often to show someone what their new life looks like. They can eat great tasting real food (not addictive junk food) as much as they reasonably want and enjoy a healthier, active life. With just a pinch of awareness, you’re off to the races. Sounds too good to be true?

Well, people don’t develop a serious weight problem without some serious habits to generate the problem to begin with. So people need to face some of their underlying patterns such as overwhelming stress, emotional issues, and long ingrained behavior patterns. So we take the steps to free the person of these obstacles as a starting point.

Then a person is faced with the naked truth – they can lose weight, keep it off, and live a healthier life. The outer layer of the onion has started to come off. We realize we actually can have what we said we wanted when we started – in fact, it is even better. The only question that remains is whether we really want something that good. Kim touches upon this phenomenon, called the shadow vision, in her book. For each vision of their ideal healthier lifestyle is an unconscious “shadow vision” consisting of hidden reasons why a person would want to maintain the status quo, however uncomfortable that may appear on the surface. Deep down, the status quo has real value to them. It has a payoff that in the short term is more appealing than improved health through weight loss.

The importance of the role of this shadow vision becomes apparent when a constant flow of sudden problems parades in front of our groups: “I’m too busy to focus on weight loss now.” “Work got in the way.” “Being overweight in middle age is inevitable.” These are some of the reasons why people hit a wall on their journey. These reasons reflect an underlying resistance to the process. Again, our program offers good news: there is a better solution than the shadow vision that includes improved health and a better lifestyle. But since the shadow has gone underground, bringing it to daylight will take some diligence.

When people get stuck here, there are often two outcomes. In one type of situation, the person decides that they actually don’t want to lose weight. This is fine if done with a full awareness of the consequences—no denial or rationalization– which is quite rare. People mostly respond the same was as when they read the first paragraph with all the negatives about being overweight. Their mind ignores the reality of what can happen.

Protecting the shadow is best done when the mind glazes over with thoughts like “I know all about it – I’ve heard it so many times.” In this type of situation, someone may be afraid of facing the underlying issue that enabled them to become overweight in the first place. To succeed, one must face this issue now, which is frightening. The alternative is to face something in the future which in theory is much worse. The temptation is to procrastinate.

Our path is one of patience and persistence. For example, one of our members stopped losing weight for several months. We kept approaching the subject respectfully – what is really going on when you are faced with sweets such as cookies and cheesecake? This person happened to have faith in God. So where was God when the cheesecake was around? This hit a nerve. A breakthrough occurred, and after many months, she finally broke through the wall. The power of a person’s own spiritual practice should not be underestimated.

In another example, a person decided they lost enough weight. They beat back the immediate threat of diabetes and developed the skills to prevent their weight from going up again, yet they were still clinically obese. For them, that was enough – they had lost enough weight. They dodged a bullet, but didn’t get out of the line of fire. There is a flaw in the logic. With significant weight left to be lost, they would face the threat of diabetes again. But the next time it may not be as easy to beat. Consciously they knew it was wiser to continue to improve their health, but they satisfied themselves with the immediate benefits.

In a third example, the person just looked at the whole picture and said, “I guess I really don’t want to lose the weight.” They preferred to live with the pain, the illness, and the lack of employment that their condition brought. But they didn’t do so happily. This is a rare admission. More often people blame their lives (“I’m just too busy”) and stop trying. The shadow vision wins.

So the answer to the question who loses weight is very simple: if you genuinely want to lose weight, you will. If you don’t, you won’t. How do you find out whether you really want to lose weight or not? Start peeling the onion. Then when you get down to the real question, are you going to be skillful in managing yourself? Are you going to run at the first sign of trouble, or are you willing to be patient and persistent in your effort? Are you willing to work towards confronting your shadow vision?